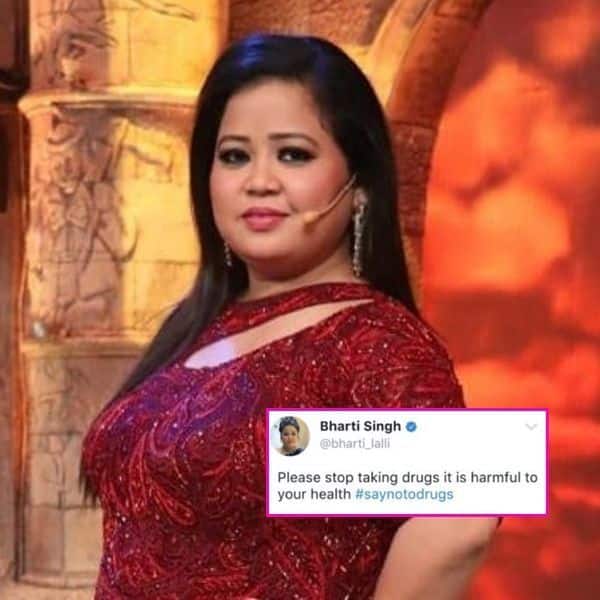 Hey, she already trying to say it’s harmful for your health but not herself. may be her comedy comes after than consumption??so guys please don’t blame to her,I know now a days Drugs have become heavy on our youth. everyone⭐works only money not as influencers.??? #BhartiSingh pic.twitter.com/58teVZmIuS

5 years ago #BhartiSingh used to give gyaan on drugs ? pic.twitter.com/OpoiNgzQMJ

This tweet proves that #BhartiSingh is truly a comedian ???

At the same time, a fan wrote, ‘5 years ago Bharti had shared knowledge on not taking drugs and today she herself has reached the back of the jail.’ Not only this, some people are also calling Bharti Singh by the name of Charasi. Well, what is your opinion on this issue, please comment.