Hardik Pandya wife of Natasha Stankovic (Natasa Stankovic) Remains very active on social media. She keeps sharing many videos and photos with her fans. In the month of July this year, this love couple gave birth to a beautiful son ‘Agastya’. Since then, the fans want to know a lot about Chhoti Pandya. Natasha keeps sharing photos and videos related to Agastya many times.

Natasha did the same on Friday. On his Instagram story, he showed fans a cute room for son Agastya. The room is decorated on the theme of the Hollywood film Cars 3. A stroller of the child also appears at the beginning of the video. His story has been well received by the people. See also Natasha’s story … 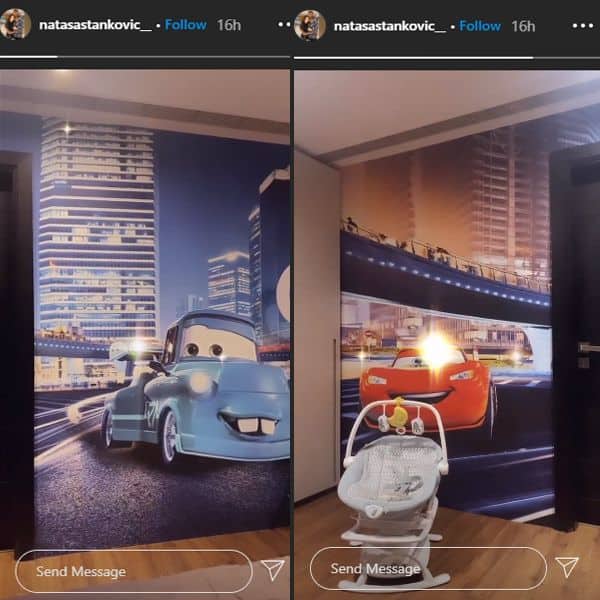 Recently Hardik Pandya has returned from India with IPL winning team Mumbai Indius from Dubai. Earlier too, Natasha and Hardik shared many videos of their son on social media. See ….