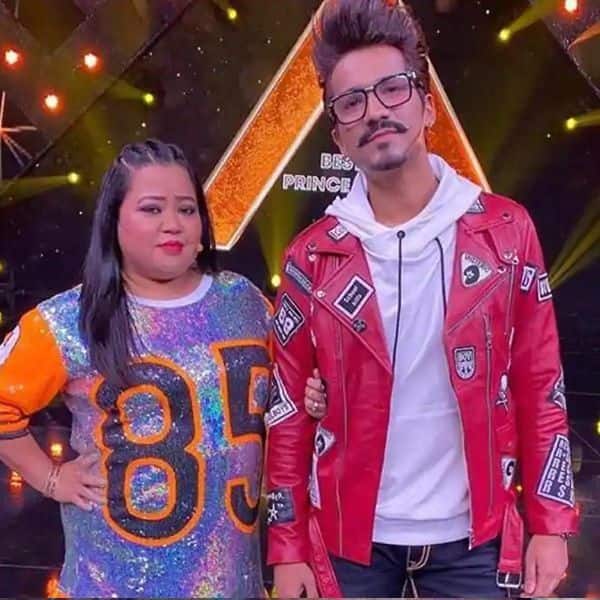 Bollywood’s drug connection was exposed after the death of Bollywood star Sushant Singh Rajput. Since then, NCB (Narcotics Control Bureau) is investigating this matter. On Saturday morning, NCB has raided the house of popular TV comedian Bharti Singh. According to sources, NCB has also found suspicious substance from the house of Bharti Singh and Harsh Limbachiya. The name of Bharti Singh and her husband Harsh Limbachia came to light during interrogation of a drug peddler.

Since the news came, it is believed that this incident involving Bharti Singh and Harsh Limbachia may have an impact on the finale of India’s Best Dancer. Fans are assuming that the event will make a negative difference on the show’s TRP. There will be some people who would not like to watch the show because of this incident because the names of Bharti Singh and Harsh Limbachia have been linked to the Bollywood drug case. Both of them are a part of this show. Due to the name in the Bollywood drug case, the image of many stars has been affected. In such a situation, it will be interesting to see what effect this case will have on the finale of ‘India’s Best Dancer’.