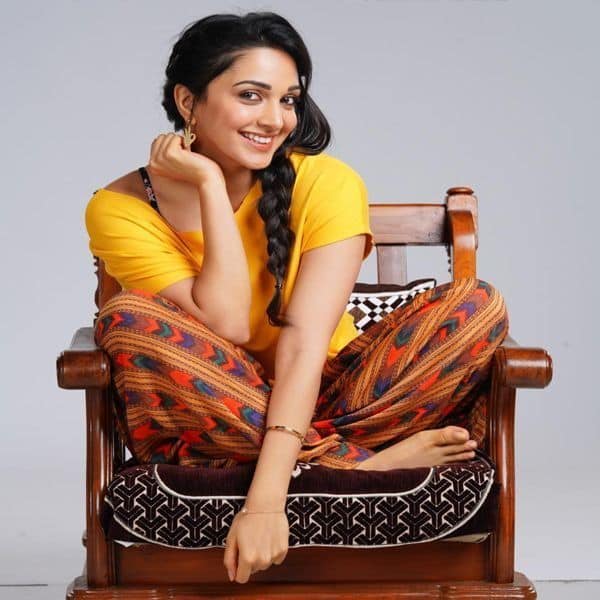 In the Corona era, the film makers are very confused about the release of their films. If the makers of a film want to release the film on OTT, then the makers are in favor of releasing their film in theaters. This is the reason why there are many news reports about the release of films. Now the news is coming that Kiara Advani a film by ‘Indoo Ki Jawani’ OTT will release in theaters instead.

#BreakingNews… ALL SET FOR THEATRICAL RELEASE IN DEC 2020… #IndooKiJawani – starring #KiaraAdvani and #AdityaSeal – to release in *cinemas* on 11 Dec 2020… Directed by Abir Sengupta… Produced by TSeries, Emmay Entertainment and Electric Apples. pic.twitter.com/TSTt7gFhDl

The film is directed by Abir Sengupta. The film will clash with Sanjay Dutt and Nargis Fakhri’s film ‘Torbaz’. Though ‘Torbaaz’ will be released on Netflix, but due to the release of both the films on the same day, the audience response will be awaited. Earlier the film’s song ‘Hasina Pagal Deewani’ was released. The song is a remake of Mika Singh’s hit song ‘Sawan Mein Lag Gaye Raat’. It is also voiced by Micah Singh. As soon as the song came, people got up on their tongue.