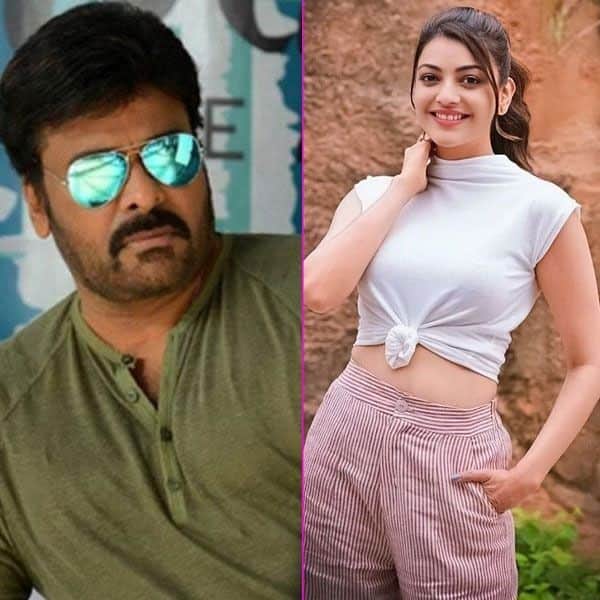 Famous South actress Kajal Aggarwal has recently married Gautam Kichlu. Kajal of the wedding had also gone to enjoy a honeymoon in Maldives with her husband. During this, he shared many romantic and bold photos on social media, in which the pair of both seemed quite cute. After marrying and enjoying a honeymoon, Kajal is returning to work once again. According to the latest reports, Kajal Aggarwal will soon start shooting for the upcoming film ‘Acharya’ with South Superstar Chiranjeevi.

Reports also suggest that shooting for the film, directed by Koratala Siva, will begin on December 5. And for the first time after marriage, Kajal Aggarwal will be a part of the shooting of this film. Chiranjeevi’s ‘Acharya’ will be a social drama. Before Kajal Aggarwal, the makers approached Trisha Krishnan for the female lead role of this film. However, he refused to do the film due to creative differences. Later, Kajal auditioned for the role of lead role and her entry in the film.

Let us tell, Chiranjeevi was found positive for Corona virus before he started shooting for ‘Acharya’. After being found corona positive, many people trolled them for not wearing masks. Recently Chiranjeevi did his test again and he has been found negative for this and will start shooting for the film soon. Meanwhile, apart from ‘Acharya’, Kajal Aggarwal will appear in Brinda Master’s debut directorial ‘Hey Sinmika’ and ‘Indian 2’.

‘Hey Sinmika’ will feature Aditi Rao Hydari and Dalkir Salman opposite Kajal Aggarwal in the lead role. In ‘Indian 2’, Kajal will be seen in a pivotal role alongside South superstars Kamal Haasan and Rakul Preet Singh.